Bengalis love rice and they love festive cooking. And what other recipe could be better fitting for any festive occasion, than Bengali Sweet Pulao Recipe or Basanti Pulao with basmati rice.

It is a sweet and fragrant dish which simply plays on the aroma of the spices and the Basmati rice used in it.

There are some interesting facts about Bengali Cuisine. It is the only traditionally developed multi-course menu spread which serves food course-wise rather than laying it out all together. It is something similar to the modern French cuisine structure which is also multi-course based cuisine.

Amidst Bengali Cuisine popular dishes, Basanti Pulao features prominently among the most preferred rice-based dishes.  Pulao, having featured in ancient Dharma-related sacred texts of Hinduisim often was described as a rice based dish cooked with meat and other spices.

Of late, its meatless versions came into being which utilized fragrant varieties of rice combined with selective spices to be served along with several kinds of main course dishes.

Bengali style Basanti Pulao originally employed indigenous fragrant variety of rice like Gobindobhog. A native variety of rice belonging to certain regions of West Bengal, it is short-grained variety which is extremely fragrant and white and sticky.

Being an original choice for the preparation of offerings to Lord Gobindo or an avatar of Krishna or Vishnu, gave its name Gobindobhog which consists of ‘Gobindo‘ and ‘Bhog‘ (offerings).

Recently in 2017, the Government of India allotted Geographical Indication (GI) tag to Gobindobhog Rice variety thus, strengthening the quality of the rice cultivated and supplied by the southern basin of the Damodar River valley

Festive cooking demands a special menu. Since we have a lot to choose from, we have dedicated elaborate menus for each of the Bengali Festivals like Durga Pujo, Poila Boishak or Bengali New Year, Basanti Pujo, Jamai Sashti etc.

Often they include elaborate recipes which would require widespread preparations by the entire family to serve out a wonderfully thought and executed meal. You can read our detailed post of various menu ideas on a separate post called Top Meal Planning Ideas to Simplify Your Life

Though such elaborate traditional meals sound interesting, we can always save some trouble by choosing a simple yet delicious rice based dish which would go wonderfully well with the rich gravy based dishes.

Consider this as a bane of the busier city life, our traditional Bengali festive meals have largely shrunk into 2-3 course meals including simple & quick Bengali cooking recipes. I often plan my weekend special menus using recipes from my blog. For instance, I have myself paired Basanti Mishti Pulao recipe with Spicy Bengali Chicken Curry Recipe, as well as Chicken Rezala.

On one such occasion, my menu included this along with Spicy Honey Chilli Chicken Recipe, as you can see over here. It was applauded and loved by everybody who came over our place and had lunch with us.

It can also be wonderfully served with Bengali Kosha Mangsho for a leisurely Sunday lunch meal with family.

This Basanti Mishti Pulao with Basmati Rice is a Gluten-Free recipe, so all those who are allergic to Gluten can easily make and enjoy this dish. Gluten is a protein which often leads to discomfort as many fail to digest. They may suffer symptoms like diarrhea, rashes and severe abdominal pain. Generally, wheat, barley and rye has gluten in it which should be completely avoided if you are gluten sensitive.

This can be a Veg Pulao Recipe and also a Vegan recipe, if you replace the Ghee or Clarified Butter with flavorless white oil. That is to say, use sunflower oil or rice bran oil.

This Basanti Pulao or Bengali Sweet Pulao recipe is fit for festive celebratory meals. Cook it in a jiffy and make your guests feel special. 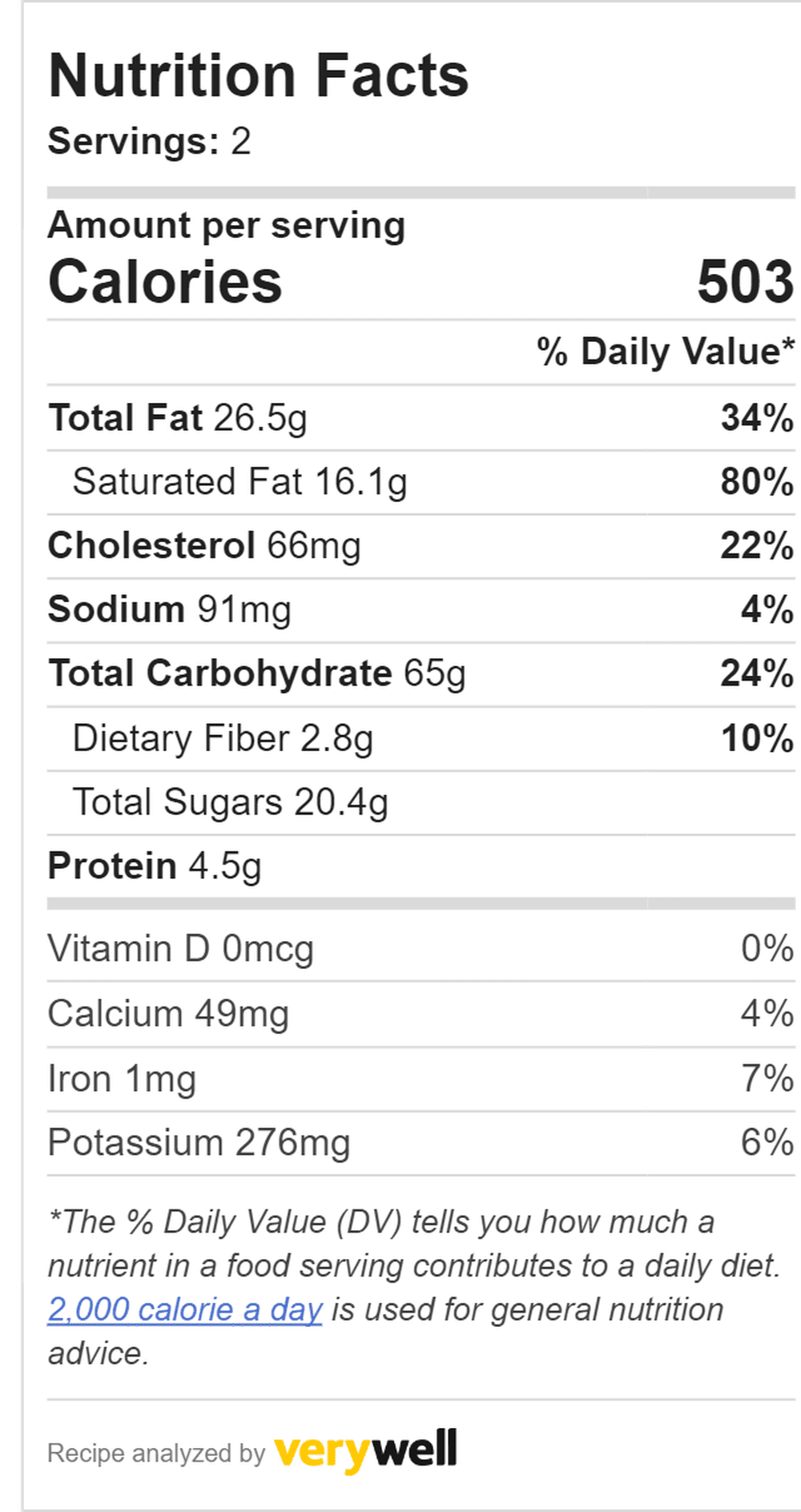