This Naan Tacos recipe with Chicken Tikka as taco topping brings Mexican and Indian food right at one place. A dish that came out as an answer to emergent cravings for tacos, has now become a regular on our dinner menu.

My Chicken Tikka Tacos is very simple to put together. All you have to do is grill some chicken in Indian tikka masala, and then stuff them inside these pillowy soft Instant no-yeast Naans along with sliced onions, tomatoes and some freshly made Mint Coriander Chutney.

How to make the Chicken Tikka Naan Tacos ahead of time?

Best thing about this recipe is that you can make it for your weekend brunches and get-together with family & friends. Marinate the chicken in Tikka Masala or any other dry spice rub you have on your hand, a night before. You can also make the Naan breads ahead of time and keep them packed in foil-packs for later.

On the day you are planning to serve, grill the chicken while you work on the salad. Warm the Naan breads with a light slather of butter to soften them even more, and there you have it. Chicken Tikka Tacos ready to be blow your head off with its awesomeness.

How to make Chicken Tikka at home?

The essence of making Chicken Tikka lies in the fact that it is cooked over hot charcoal in a clay grill. Chicken pieces are marinated in spices mixed with yogurt and then grilled over a slow heat.

The spices used are pretty basic. So whether you are into avid cooking of Indian cuisine or indulge occasionally, I am sure you will have most of these in your pantry.

To make the Naan Bread Tacos, I have used my super fool-proof, quick & easy naan recipe without using any yeast here. But if you aren’t in a mood to make, I totally get you. No judgement here, instead I am going to give you easy alternatives to that as well.

How to serve these Chicken Tikka Tacos?

Here, I served these Chicken Tikka Masala Tacos with spicy Mint Coriander Chutney. It is quick and easy and absolutely instant to make. Just throw in a bunch of fresh mint leaves, coriander leaves, some chopped onion, tomato, spices and a dash of lemon juice. You are set to make these Chicken Tikka Naan tacos even more delicious!

If you like your tacos hot, then you can also try my Green Chilli Hot Sauce. It will pack a punch to those already delicious chicken tikka tacos!

You can whip up a Yogurt dip with spices and lemon juice if you want to cool down your taste buds a bit. This Naan Tacos recipe with Chicken Tikka as taco topping brings Mexican and Indian food right at one place. A dish that came out as an answer to emergent cravings for tacos, has now become a regular on our dinner menu. 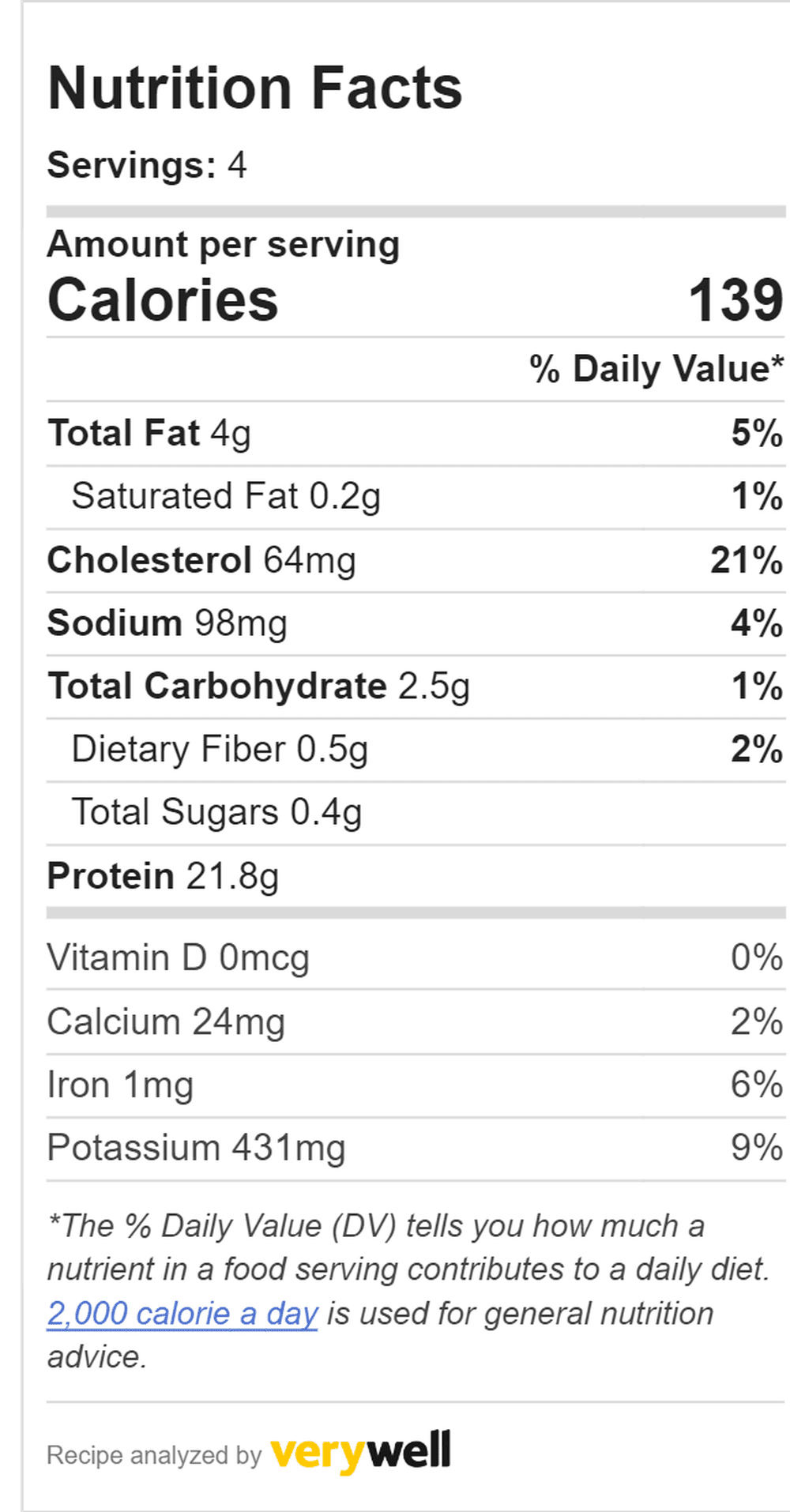 This calculation reflects the estimated calorie intake for the grilled Chicken used per serving.