This Gurer Narkel Naru or Jaggery & Coconut Bliss Balls are a must during any Bengali festive celebration. All you need is some coconut & jaggery. That’s it. Both are abundantly available in a Bengali household and when combined together yields enough to cater to everyone in the family, from young to old because everyone is a big fan of this traditional Bengali sweet called Narkel Naru.

These Coconut Jaggery Bliss Balls are vegan, gluten-free, paleo-friendly, nut-free and dairy-free. They make an amazingly healthy snack option for those who like to munch between the meals.

Making these Narkel naru recipe Bengali style isn’t any rocket science. All you have to do is scrape some fresh coconut and combine it with some sugarcane jaggery. This recipe for narkel naru comes together in no time and gives you a box full of healthy snack to munch on.

My husband’s maternal grandmother makes the most amazing Gurer Narkel Naru. She has this bunch of coconut trees in her backyard and every time she harvests coconuts off them, she keeps a couple of them aside just to make some gurer naru for us.

Till last year, she would prepare the gurer narkel naru filling and then courier it over to us in an air-tight container through express delivery. So, the narkel gurer naru filling she made at home, would reach us on the day following the next.

She would ask me to roll the narus ourselves so that we can enjoy it as it is usually done, but we would roll a couple of them to show her and the rest would be spooned off the box itself.

This year, finally I gave in to trying her Narkel Naru recipe myself. Surprisingly, it isn’t difficult at all. The only bit which was time-consuming was scraping the coconut and grating it as fine as it can be done.

Rest, bringing the grated coconut and jaggery was easy and quick. Once the prepared mix was cool enough to be handled, it was divided into smaller portions and rolled into smooth narus or bliss balls.

You can purchase all these ingredients from my Amazon Storefront by clicking this link. On every purchase, I will earn a small commission at no extra cost from you.

In case you do not have a coconut scrapper (like in my case), use a knife to cut out pieces of coconut flesh from the shell. Now, using a sharp pairing knife, remove the black skin off the coconut flesh. In the end you will get pristine white coconut flesh, which is perfect for this recipe.

For this gurer narkel naru recipe, I have used organic sugarcane jaggery which is free from any kind of impurities. In case you aren’t sure of the quality of the jaggery, melt it using a very little amount of water and then strain it through a fine mesh. Use the syrup for this recipe.

This gurer narkel naru is a must during Bengali festivals like Lakshmi Puja, known as Kojagori Lokkhi Pujo where the goddess of wealth, Ma Lakshmi is revered. Narkel Naru is one of the offerings which is usually made to her.

Apart from this narkel gurer naru, there is another simpler version of it made using granulated sugar known as Chinir Narkel Naru. Unlike Gurer Naru, it is white in appearance and tad bit sweeter than its jaggery version.

Personally, I like the jaggery version of Narkel Naru, hence it is more frequent in my house, and hence, comes first on my blog. This Gurer Narkel Naru or Jaggery & Coconut Bliss Balls are a must during any Bengali festive celebration. All you need is some coconut & jaggery. That's it. Both are abundantly available in a Bengali household and when combined together yields enough to cater to everyone in the family, from young to old because everyone is a big fan of this traditional Bengali sweet called Narkel Naru. 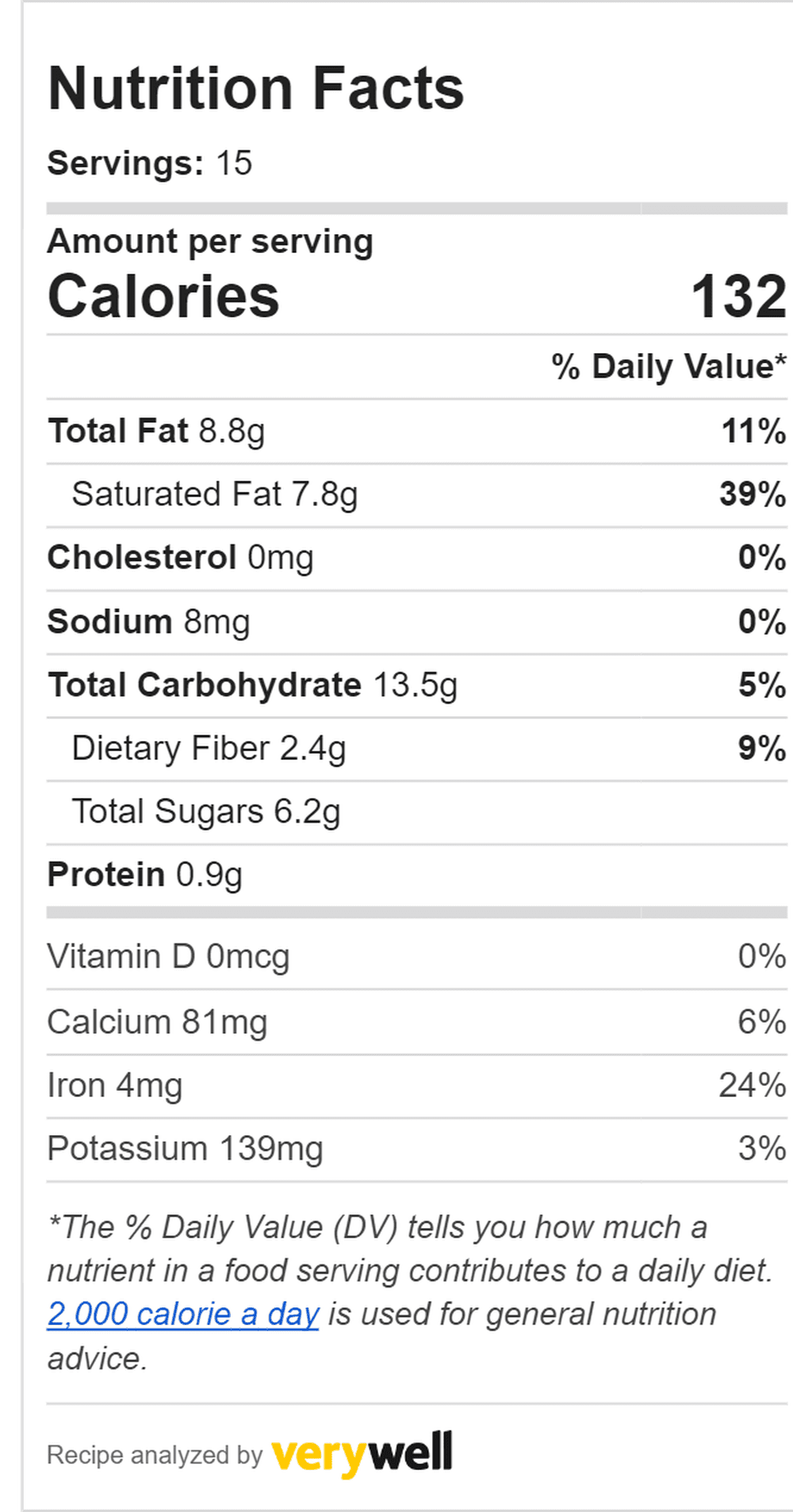