If you are looking for quick & easy naan recipe without using any yeast, then you have reached the right place. This recipe for naan bread uses yogurt along with flour and gives slightly chewy and the right amount of tangy naans for your curries.

I love to eat naans with spicy and rich curries. For me, a meal can never be complete without some Indian naans in it. And, often I have cringed at the very thought of making naans at home, thinking about all the time it would take for proofing the dough.

How to make various kinds of Naan Breads

This no-yeast instant naan recipe is easy and needs pantry-basic ingredients. No need to keep this for proofing because you can make your naans almost immediately.

In case you would like to play around with flavours you can further add different ingredients to get various kinds of naan breads. Mix some finely chopped coriander leaves and mint leaves for Herb Naan. Or, mix some chopped Garlic in the dough to make some Garlic Naan.

You can make a filling of boiled and mashed potatoes and stuff it in the naan to make Stuffed Naans. Brush some butter once it is off the griddle and serve it with chilled Yogurt and Mint-Coriander Chutney.

How to use this easy recipe for Naan in different dishes?

This naan recipe with yogurt is a relatively easier and delicious way to make various other dishes. I use this naan recipe as a base for making Flour Tortillas and putting together Indian style Chicken Tikka Tacos. All you have to do is slice up some leftover Chicken Tikka (or, you can make some fresh, exclusively for Chicken Tikka Naan Tacos) and make your own tacos.

You can also use this no-yeast naan dough for making base for pizza as well. Simply flatten a dough ball on the pizza pan and top it with you favorite toppings before baking it in a pre-heated oven.

Step-by-step instructions for this easy Naan recipe with Yogurt If you are looking for quick & easy naan recipe without using any yeast, then you have reached the right place. This recipe for naan bread uses yogurt along with flour and gives slightly chewy and the right amount of tangy naans for your curries. 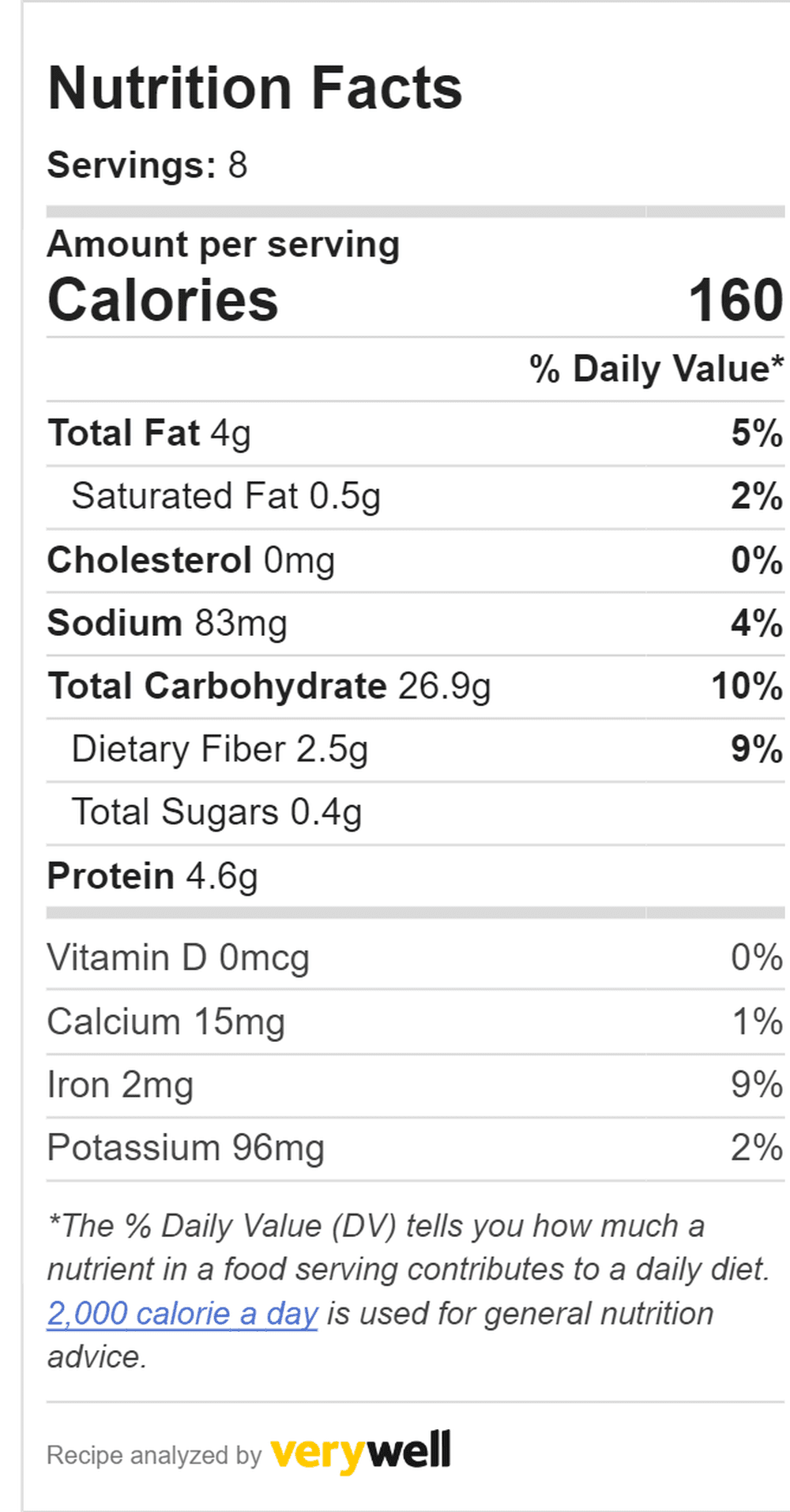