Here, the rohu fish heads are the highlight of this dish. They are fried till golden before adding to the rice along with spices to make a fragrant pulao. Since Rohu is a freshwater fish, it goes perfectly well here.

So, even I end up with a fish head every time I buy rohu fish or carp. And, this fish head pulao helps me manage these leftover fish head 8 out of 10 times. Rest, I make several other Bengali fish head dishes. I am listing some of them below.

Muri Ghonto is a very popular traditional Bengali fish head recipe which includes cooking the fish head with gobindobhog rice (Bengali short-grained rice), potato, and spices. Although it is made with rice, it is considered as a side-dish. and is usually served with rice and other side dishes.

Here, this macher matha diye pulao is a one-pot dish which is quite a star in itself. It doesn’t call for any special side dish, perhaps a bowl of tok doi (yoghurt) and chutney would be enough to get it going. In fact, it is so fragrant and delicious that we also call it Macher Mathar Biryani

Let’s see the ingredients for this unique pulao recipe

The fish head is usually divided into two halves, right from the centre. Before cooking, prepare them by rubbing some salt and turmeric powder thoroughly. Although rohu is a freshwater fish, this removes any kind of stench present in the gills.

While frying the fish head pieces, ensure that the oil has been heated properly and then the flame has been reduced to medium-low. Immediately after dropping the fish heads in the oil, cover the pan with a lid and keep it covered as it may splutter and cause painful oil burns.

Having said that, in case of oil burns or scalds, immediately place that area of injury under running cold water and hold it there for a good couple of minutes. Grab your tube of toothpaste and slather a generous amount on the burn area.

Coming back to the recipe, here’s a step-by-step video on how I make this fish head pulao in my kitchen 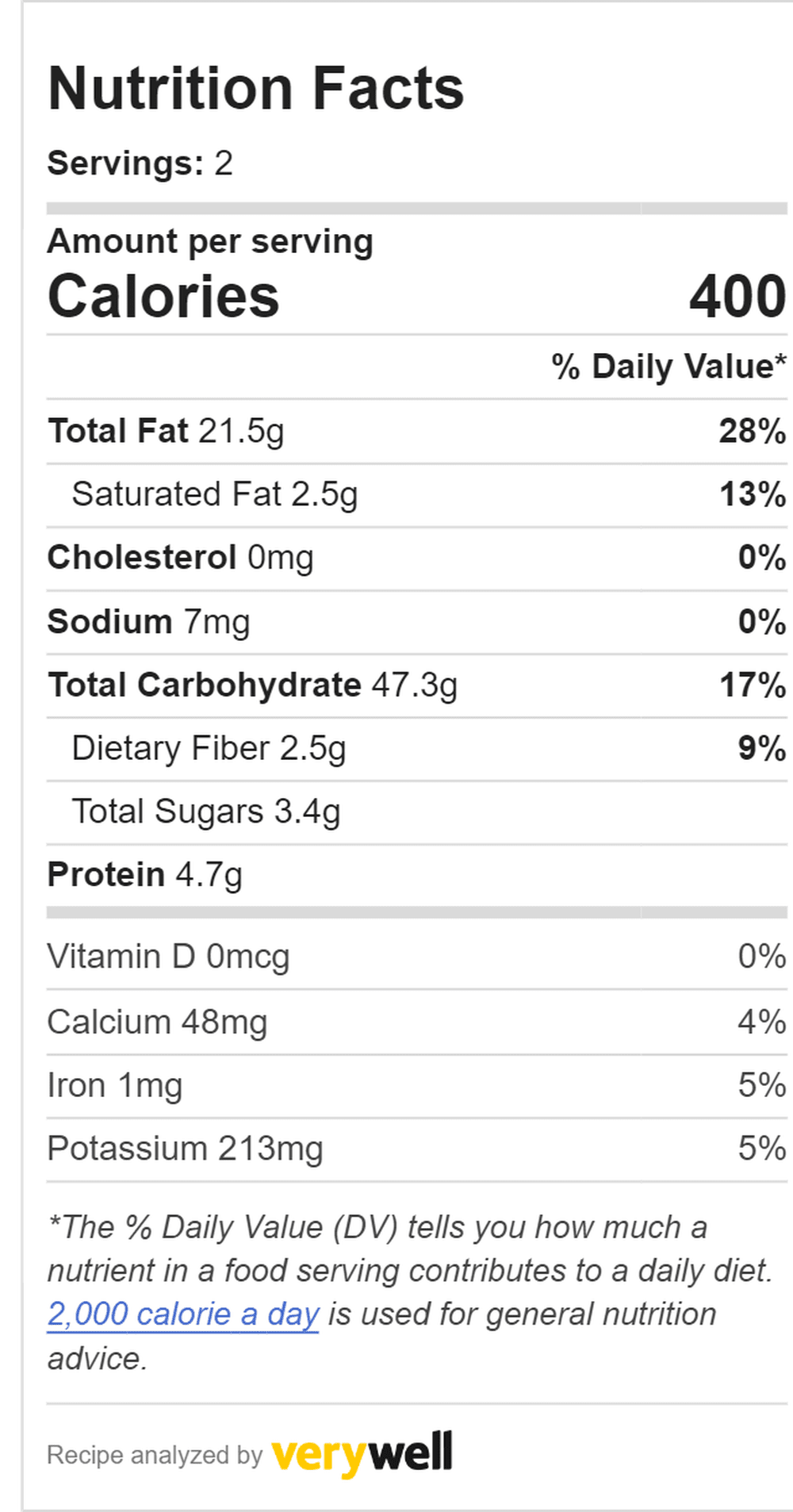