If you talk about Indian snacks, then Pakoras will probably top the list! These are crispy, battered and then deep-fried till golden and delicious. You can probably use any vegetable you can lay upon your hand for making these vegetable pakoras. And these pakoras are vegetarian, vegan ( in most cases), gluten-free, nut-free and totally open to modifications as per your taste.

Pakoras are very popular as an evening snack throughout the Indian sub-continent. It is often served with a variety of chutneys or dips along with a cup of tea. I have personally buckled down to the temptation of having these deep-fried snacks mostly during the rainy evenings.

A post shared by Priyanka Bhattacharya (@speakingaloud_hashdiaries) on Apr 20, 2020 at 9:14am PDT

The key to the perfect pakoras lies in the pakora batter. It is made with besan or gram flour, which is also known as chickpea flour mixed with water, salt and some spices like Carrom Seeds, Turmeric Powder and some time, Red Chilli Powder. So, this makes the Indian Pakoras vegan and gluten-free.

The consistency of the pakora batter has to be perfect so that it coats the vegetable pieces perfectly before you deep fry them.

As for the vegetables, you can use a variety of them to dunk them in this batter and deep fry. Here, I have used boiled potatoes, sliced onions, capsicums (or bell peppers), paneer or cottage cheese, cauliflower and dried fenugreek leaves or methi.

Apart from these, you can also use aubergines, sliced cabbage, spinach leaves, coriander leaves or cilantro leaves, button mushroom, or even a mix of any of these vegetables.

Easy Indian Pakora recipe ideas for you to try

How to make Onion Pakoras

One of the easiest pakora recipes is of the Onion Pakoras. All you have to do is make the chickpea flour batter with a pinch of salt and turmeric powder in it and drop sliced onions in it. Mix up everything and drop a tablespoon of it in the hot oil. Traditionally, mustard oil is preferred for frying, but any other oil serves the purpose equally.

Once they turn brown on each side, take them out on a kitchen towel. Sprinkle some rock salt on it and serve with your favourite chutney or simply with some ketchup.

You can use Shallots or Spring Onions in the same way to make onion pakoras.

In case you are a fan of Punjabi style Kadhi, you can use this Onion fritter recipe for Pakora Kadhi.

How to make Vegetable Pakoras

Making veg pakoras is the simplest. You can grab any vegetable you have in your veggie bin and chop-slice-cut them and turn them into pakoras. Here, I have made Capsicum Pakoras, Cauliflower Pakoras and Potato Pakoras.

There are few tips to make better vegetable Pakoras that would come handy.

Veg Pakoras are very versatile. You can even coarsely chop two or more of these veggies and combine to make Mix-Veg Pakoras.

How to make Paneer Pakora

Paneer Pakora is probably one of the most popular pakoras after Onion Pakora. Chunks of Paneer or Indian Cottage Cheese is dipped in the batter and then deep-fried.

Here, I took the Paneer Pakoras a step ahead in terms of grandeur by marinating them in ginger paste, garlic paste, salt, red chilli flakes and olive oil for a couple of hours.

Then simply picked each of them, dipped them in the batter and deep-fried them till golden and crispy.

In case you are looking for options of vegan pakoras here, substitute Paneer with Tofu.

How to make Pakoras with leafy greens or herbs

Using herbs and leafy green vegetables is also very popular in making pakoras. For instance, I have used dried Fenugreek Leaves (Methi) to make these pakoras. Some other greens and herbs that can be used to make pakoras are:

How to serve Pakoras?

Pakoras are absolutely no-fuss snacks and can be served with a variety of dips and chutneys. Some of the options are:

You can also serve a side of Garden Salad with Lemon wedges. If you talk about Indian snacks, then Pakoras will probably top the list! These are crispy, battered and then deep-fried till golden and delicious. You can probably use any vegetable you can lay upon your hand for making these vegetable pakoras. And these pakoras are vegetarian, vegan ( in most cases), gluten-free, nut-free and totally open to modifications as per your taste. 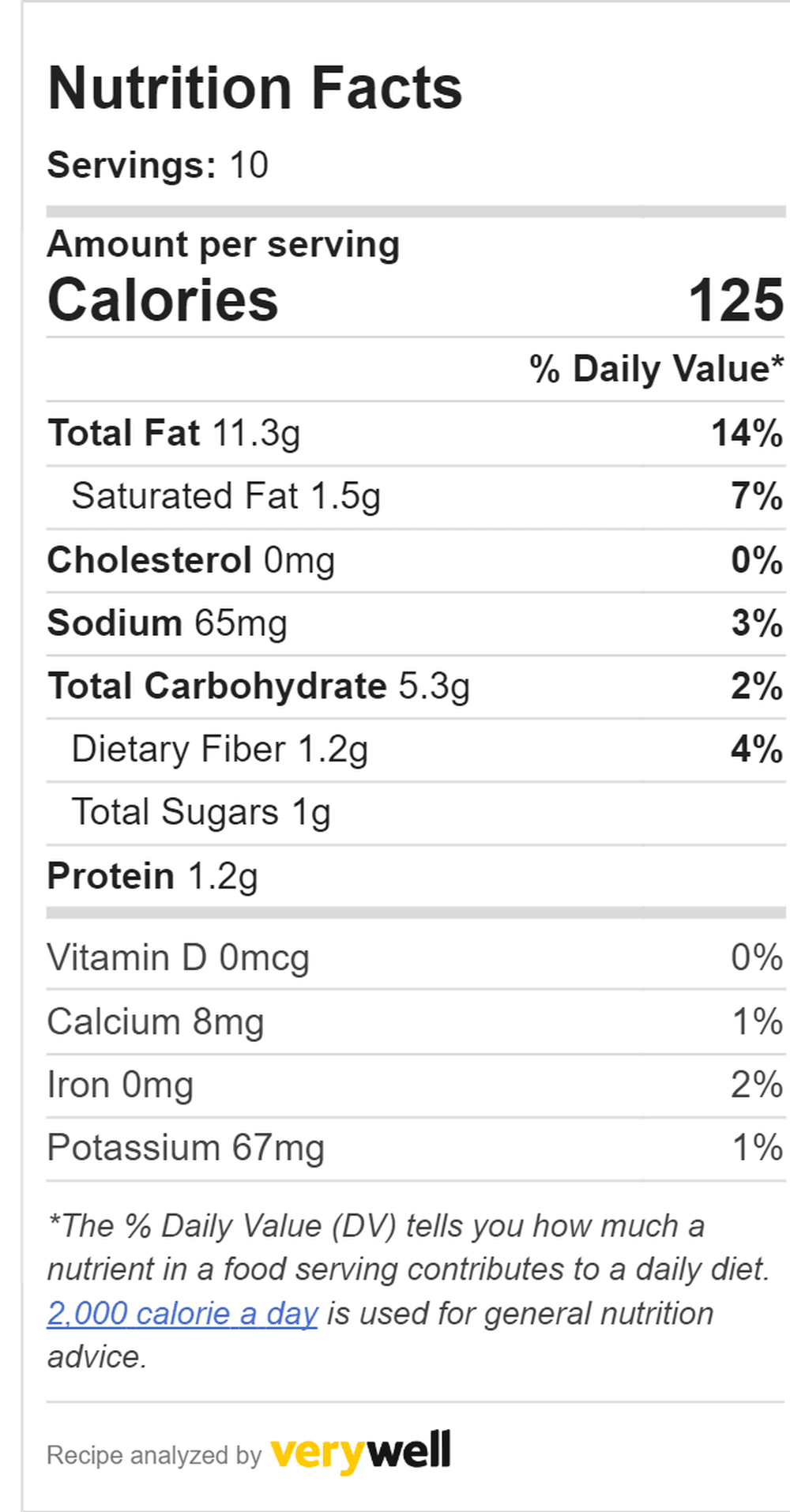 This is an estimated calculation for 10 Onion Pakoras.

📌Pin this Pakora recipe for later!